Kings of your Local Community and More

Speak with your local Storage King store about how they can assist in your local community.

Storage King in your Local Community 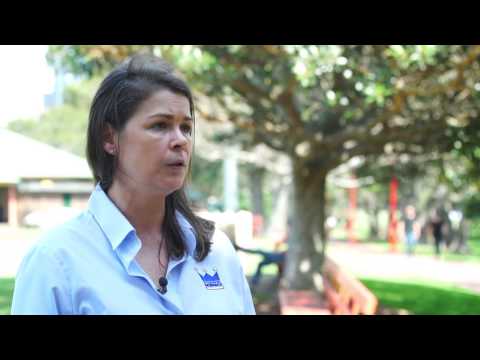 We believe in being involved in the communities we're a part of, bringing people together, inspiring change and making a difference in people's lives. It's all part of being a good neighbour.

Storage King stores get involved at a local level by participating in sporting clubs & community groups, schools and even aid drives to name a few. An example of this is with aid drives during times of natural disasters as operating a storage facility with space and packing materials provides us the unique opportunity to assist directly to the communities we are involved in.

We've listed below some of the community participation which our stores have been involved in.

Storage King have a special connection in Fiji as it was our first conference for Storage King outside of Australia or New Zealand. “Bula Fiji!” During that brief time, the Fijians hospitality and warmth left a mark in our hearts, so during the recent cyclone that ravaged this small island, Storage King supported the relief effort by donating more than $20,000 to help get the Fijians back on their feet.

The Family Toy and Book Appeal by The Smith Family

We donated 3,000 Storage King boxes to the annual toy and book appeal for The Smith Family which helped transport Christmas presents to 3,000 children across Australia. We hoped that our contribution provided a smile at Christmas on a lot of little faces!

Christmas Appeal by The Salvation Army

We've supplied The Salvation Army with boxes and linen bags to assist in packing their hampers and gifts in time for Christmas.

Mummies Paying it Forward is a Sydney-based organisation created to support the most vulnerable people within our society, by providing preloved (in good condition) and brand new items to a wide range of local dedicated not-for-profit charities within New South Wales. Storage King supports by providing space and locations across Sydney to the community drives.

Storage King stores across Australia and New Zealand have participated in the annual toy drives for the brave kids who are in Children's Hospitals during Christmas by donating hundreds of toys from our stores and customers.

Cricket4Kids was incorporated in December 2008 and had worked towards distributing preloved sporting equipment to communities around the world regardless of political, religious or economic positioning. Storage King supported Cricket 4 Kids by supplying stores as storage and drop off points in the state capital cities across Australia.